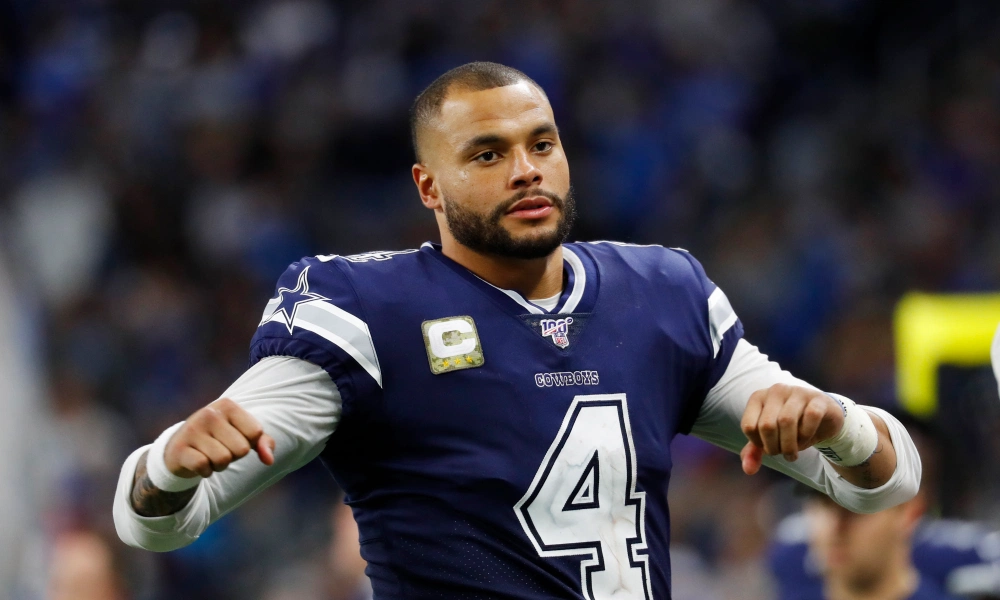 The Dallas Cowboys want to assure quarterback Dak Prescott that they are working on a long-term deal for him and that he is their franchise quarterback. If a deal is not worked out before March 12, which is the deadline for the tag, the Cowboys have decided to put Prescott on an Exclusive Franchise Tag.

The Exclusive Franchise Tag would mean that Prescott would have an increased salary this season until the deal gets done. This season, the exclusive tag for quarterbacks will be around $33 million. Ian Rapoport was not surprised that the Cowboys are trying to keep everyone. “This is really not a surprise,” Rapoport said. “The Cowboys like to keep all of their players. They just have a lot of other financial responsibilities here. Dak is one. Amari Cooper is another. Byron Jones is expected to be a highly paid corner and could end up as the highest-paid corner in the NFL when it’s all said and done.” Prescott had his best year yet. He threw for 4,902 yards, 30 touchdowns, 11 interceptions, and had a quarterback rating of 99.7.

Outside of getting their many stars resigned, there has been some speculation that the Cowboys may resign Jason Witten, as well as Dez Bryant to add a little depth in their line-up, but right now it is just speculation. It will be interesting to see what moves the Cowboys may make in the next couple of weeks.