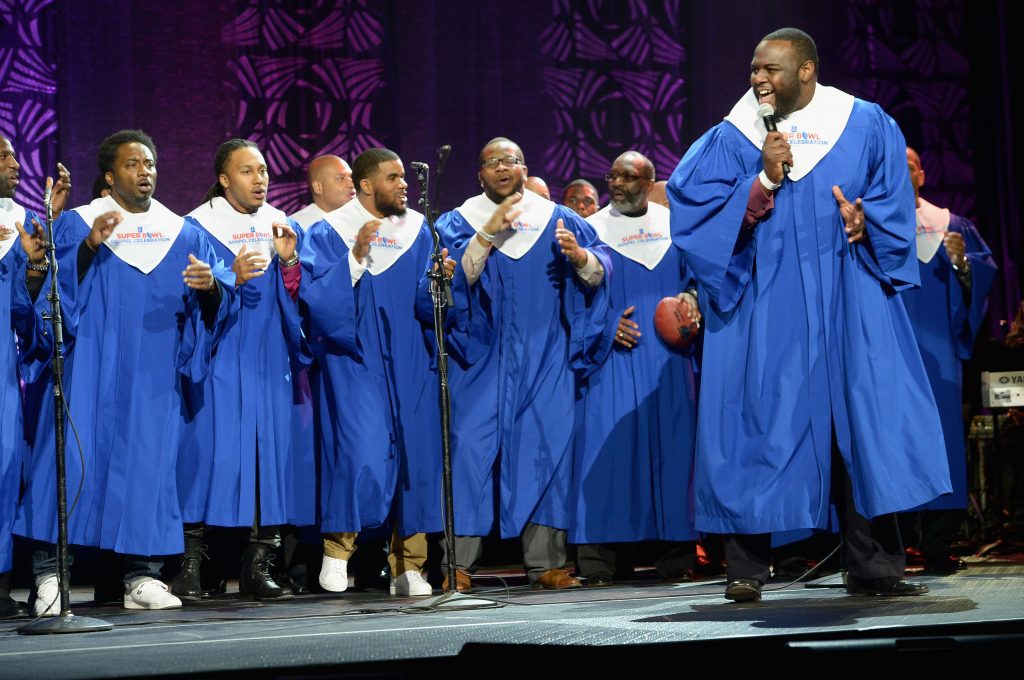 The American Cancer Society presented Share The Light – a virtual live streaming event hosted by Carrie Ann Inaba, moderator of CBS’s daytime series The Talk and judge for ABC’s Dancing with the Stars. The virtual magical event gathered celebrities and friends to celebrate the spirit of cancer survivors and bring vital attention to the unique needs of the cancer community during this unprecedented coronavirus pandemic. The NFL Player’s Choir raised their voices to support the efforts of the American Cancer Society with a fun socially-distanced performance of the classic “Little Light of Mine.”

“I know the cancer journey intimately. Both of my parents have had devastating later stage cancer diagnoses and I understand what it’s like to care for and watch those you love fight for their lives. That’s why this night and the work of the American Cancer Society is so important. And I couldn’t be happier to join them in the fight for a world without cancer.”

The NFL Players Choir performance was directed by multi Grammy award winning producer Myron Butler and featured 18 NFL players from around the league. Those players that shared their off the field talents included:

Covid-19 has upended our lives and uniquely challenged cancer survivors. Despite COVID-19, cancer hasn’t stopped. In fact, in 2020, more than 1.8 million Americans will be diagnosed with cancer. 1 in 3 Americans will get cancer in their lifetime. This is especially true for Black and Latino communities who navigate vast health disparities and worse cancer outcomes. The American Cancer Society’s groundbreaking research, education, and prevention measures have helped lower the risks of cancer, but those measures are at risk.

“The American Cancer Society must remain strong so that we can continue with the services, research, and advocacy that save lives,” continued Reedy. “The Share The Light campaign, along with support from our friends, is helping ensure we do just that. Through the Share The Light campaign, ACS will celebrate the spirit of survivors – and those who care for them. And at the same time raise vital donations to help ensure the American Cancer Society has what it needs to continue its lifesaving vision of a world without cancer.”