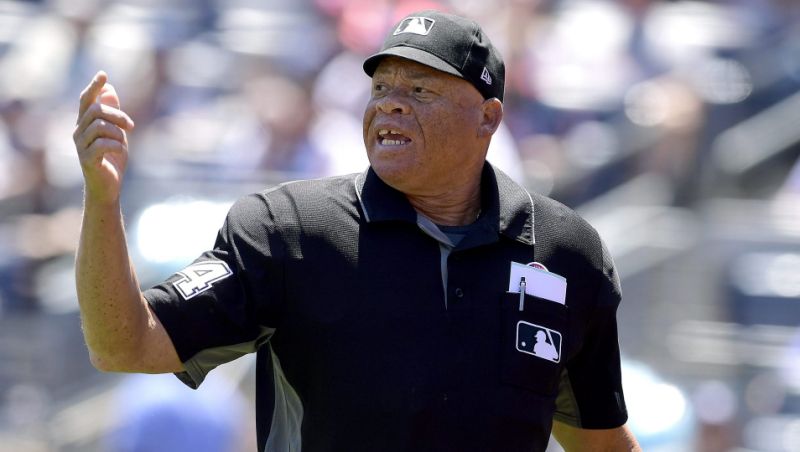 Danley started umpiring for the Major League in 1992 and was hired full-time in 1998. Marquez started umpiring for the Major Leagues in 1999. This was a historical moment for both because they have put their blood, sweat, and tears into an organization that has slowly diversified itself, and now they are the first in their cultures to be crew chiefs. There have been only 10 Black umpires in the history of the MLB.

Two other umpires, Dan Iassogna and Jim Reynolds, have also been promoted to crew chiefs. The four new chiefs will be taking over for Gary Cederstrom, Dana DeMuth, Mike Everitt, and Jeff Kellogg, all of whom retired from umpiring in the offseason.