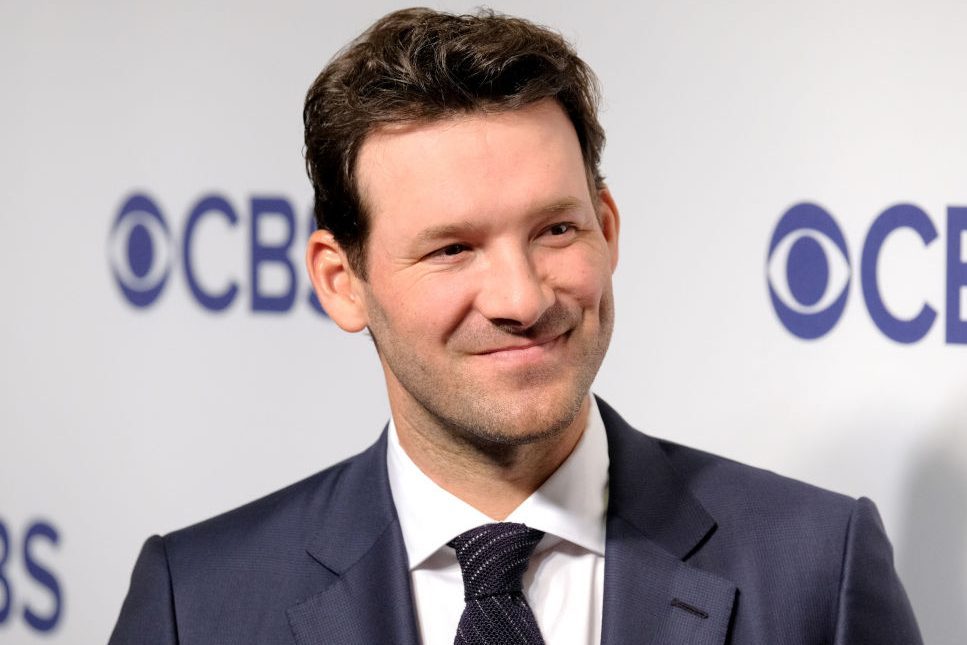 If you thought Tony Romo was good at his job, you clearly weren’t alone. In what would have surely been a competitive market for the quarterback turned sports analyst, the Columbia Broadcast System (CBS) slammed the door on any possibility of Romo hitting free agency on Friday.

CBS will pay Romo a whopping $17 million annually, a record-breaking contract that puts the legendary John Madden’s 1994 contract of $8 million annually a distant second. The only question now is, will Romo by a tour bus of his own?