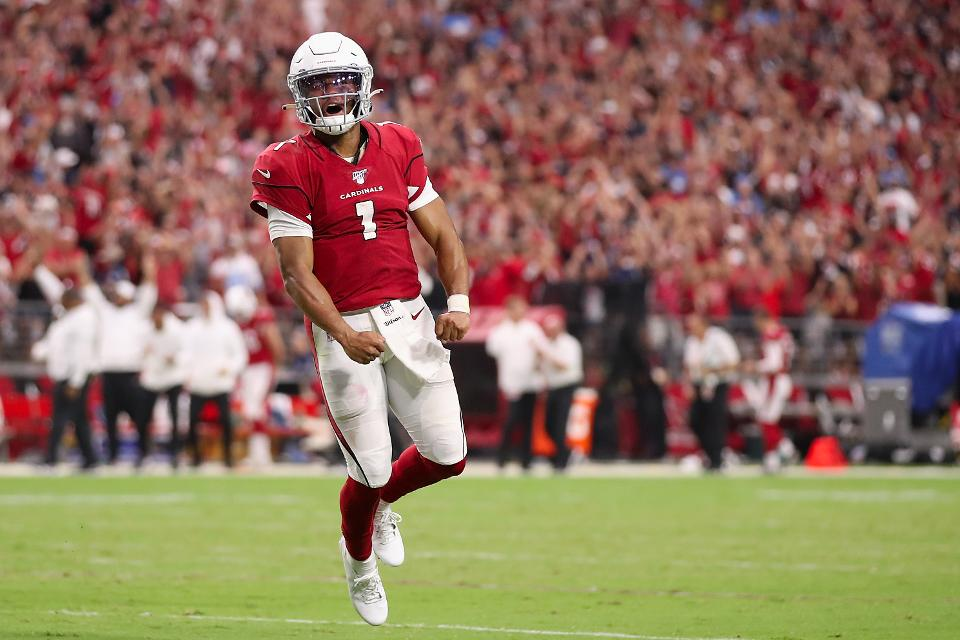 The Arizona Cardinals will be hosting a game in Mexico City during the 2020 NFL regular season.

“Two years ago when the NFL awarded Super Bowl LVII to Arizona and State Farm Stadium, we understood the requirement of hosting an international game before 2023,” Cardinals chairman and president Michael Bidwill said in a statement.

“We are thrilled to learn that this game will take place at Estadio Azteca where we received such an enthusiastic reception in 2005. We are extremely grateful for the support we receive from fans in Mexico and look forward to an incredible experience.” The opponent that will play against the Cardinals in Mexico City will be announced at a later time.

This will be the fifth regular season game played in Mexico City, the fourth in the last five years.. Last season the Los Angeles Chargers defeated the Kansas City Chiefs in a 24-17 thriller. There were 76,000 fans in attendance.

This year, with an upcoming star in Cardinals quarterback Kyler Murray, fans may be in for a treat.. Last season Murray threw for 3,722 yards, 20 touchdowns, 12 interceptions, and had a quarterback rating of 87.4. It will be interesting to see if Murray can excel and take it to another level in his second season.