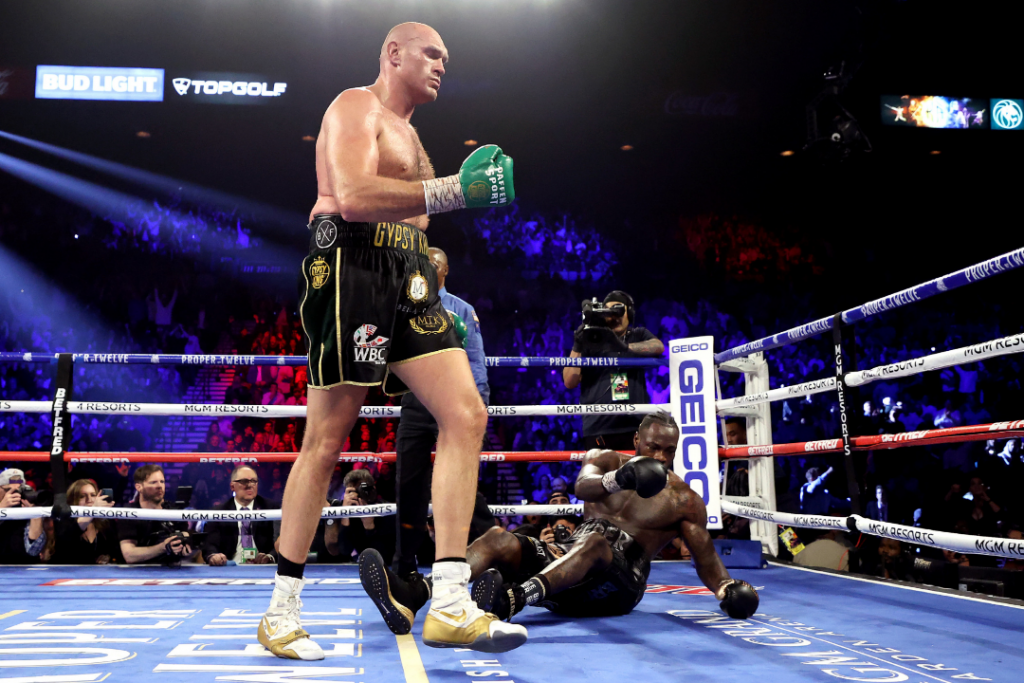 After getting knocked down twice in previous rounds, Deontay Wilder was bleeding everywhere and getting hit viciously in the face by Tyson Fury. Wilder’s corner threw in the towel in the seventh round to protect their fighter.

Fury threw 82 punches, while Wilder only landed 32. The key factor in this fight was the power punches landed by Fury. He landed 58 power punches that staggered Wilder and ultimately won him the fight. “The king has returned,” Fury said. “I just want to say a big shout out to Deontay Wilder. He came here tonight, he manned up and he showed the heart of a champion. He is a warrior, he will be back and he will be a champion again.”

Before the fight, Fury told the world that he was going to expose Wilder and become champion again, and that is what he did. Fury did not give Wilder any chance to breathe to set up the right hook. He rushed Wilder and countered when Wilder threw a jab. He put a lot of pressure on Wilder and threw some awkward jabs and right hooks that caught Wilder off guard.

In the second round, Wilder was hit with a jab at the top of his ear and blood erupted. After the hit, Wilder was flat-footed and did not have his usual bounce, nor did he look like the confident fighter that he usually is. It seemed like he had no answer for the swarming Fury, and Fury took advantage of it. Hit after hit, Fury looked more of the champion than Wilder and Wilder’s corner had seen enough punishment, so they threw in the towel in the seventh round.

Fury has given opposing fighters a blueprint for stopping Wilder and not getting caught in the crossfire of his deadly right hand that has put many fighters to sleep. Fury has rewritten his story as the comeback underdog that faced many obstacles in his career and now has beaten who many called the “baddest man in boxing today.”