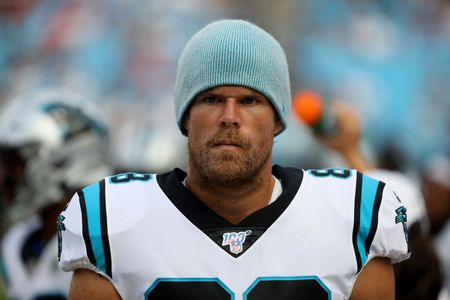 The Seattle Seahawks are not playing it safe this offseason, signing tight end Greg Olsen to a one-year $7 million deal with $5.5M guaranteed.

After the Seahawks announced Olsen’s deal, a lot of fans criticized Olsen’s recent lack of productivity and how it was going to hinder Seattle. Injuries have prevented Olsen from playing a full season since 2016, and what the Seahawks need is a healthy tight end that can carry some of the load.

When healthy, Olsen is a very reliable tight end that causes mismatch problems for linebackers. He’s very good at running in and out routes, as well as blocking down field. When available, he can be the complete package, but he has not shown the ability to stay healthy in some time.

Last season the Seahawks lost versatile tight ends Will Dissly, Luke Wilson, and Ed Dickson, all of whom lost time to injuries. Bringing Olsen to Seattle can either be a huge reward or a huge flop for the organization.