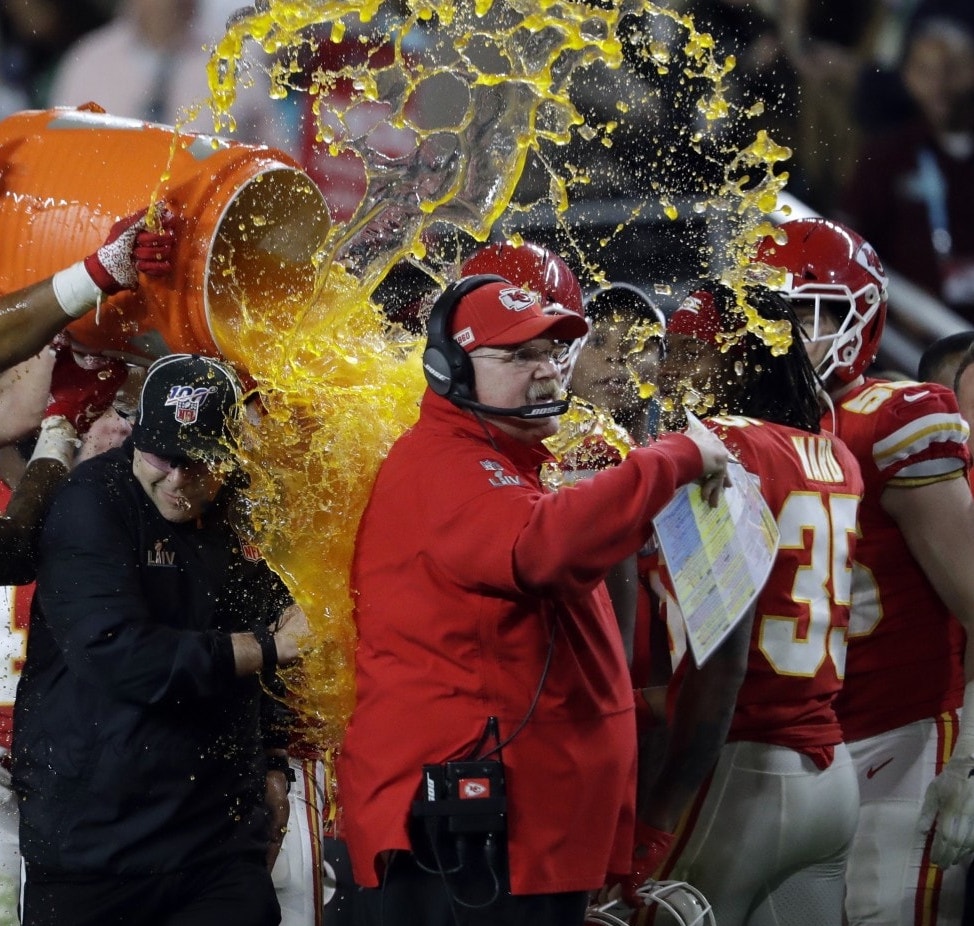 The Kansas City Chiefs had been the most explosive offense in the postseason. They would spot other teams leads only to come back and destroy them. Plenty of the experts were picking the Chiefs to beat the 49ers with the offense they had.

For most of the game, it looked like the 49ers defense had KC’s number. They were frustrating the Chiefs offense, and star quarterback Patrick Mahomes looked uncharacteristically bad. Trailing 20-10, the Chiefs were in dire straights and from that, sparked a 21-point fourth-quarter that led them to their first championship in fifty years.

The biggest thing that helped the Chiefs in the fourth quarter taking advantage of their opportunities. The tide turned when Mahomes laid up a deep pass to Tyreek Hill when he was able to find a hole in the coverage. That play led to a Travis Kelce touchdown that got them to within three points at 20-17. At that point, the Chiefs were getting lathered up offensively.

After a defensive stop, the Chiefs got the ball back again and took advantage of another big opportunity when they found Richard Sherman in man-to-man coverage against speedy wide receiver, Sammy Watkins. Chiefs offensive coordinator, Eric Bienemy, and Mahomes recognized the favorable matchup and didn’t waste time attacking it. What resulted was another explosive play down the field that put the Chiefs in position to score another touchdown, eventually putting them up 24-20. The 49ers would not come close to answering.

The Chiefs would put one more touchdown on the board on a Damien Williams touchdown run, but the game was already over. While the 49ers did an admirable job stopping the Chiefs offense for most of the game, eventually the explosive offense of the Chiefs showed up and took over. The saying is “defense wins championships”, but with the Chiefs, you could say “the offense will eventually explode.”