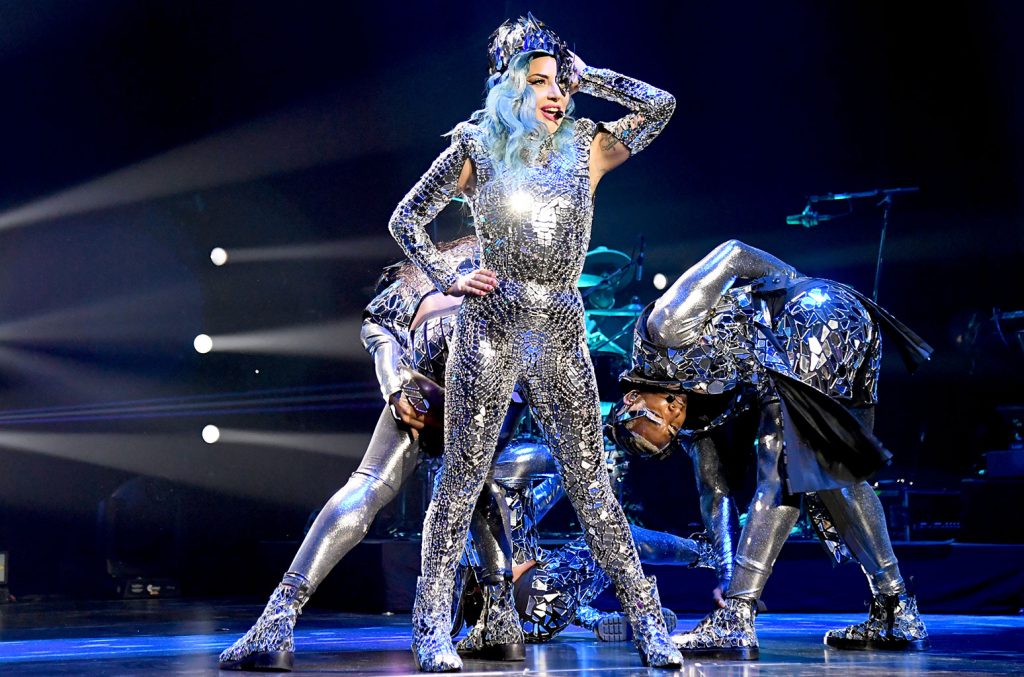 Miami– Lady Gaga shared a special moment with a fan during the Direct TV Sunday Ticket concert. Gaga opened up her set performing a lot of her hits, but the performance that had the crowd erupting in tears was the one where Gaga read a letter that a fan wrote her. The letter that the fan wrote Gaga was how she felt in dark times and how Gaga inspired her to keep living and overcoming her anxiety.

After Gaga read the letter, she brought the fan on stage and they shared a moment together. Gaga thanked the young fan for her bravery and overcoming obstacles. After they performed a song together, Gaga told the crowd that the world needs more positive people and nobody should judge each other. She thanked her fans the “Little Monsters” for their support over her ten-year career.

Check out the clip!!