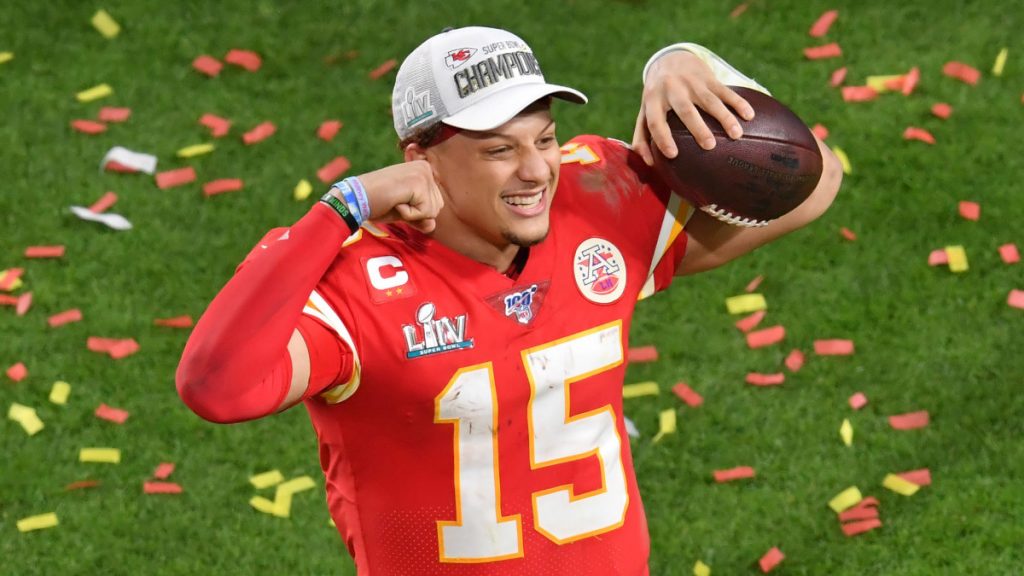 Belief is underrated. At least that is the sentiment that Tyrann Mathieu shared on Super Bowl Opening Night. From that point forward, the word ‘belief’ is a theme that echoed throughout Super Bowl week amongst the Kansas City Chiefs’ players. That same belief is what propelled the Chiefs to a come from behind 31-20 Super Bowl 54 win over the San Francisco 49ers.

“We’ve had some adversity this year that we had to fight through,” Mathieu said on Opening Night. “I think we have a talented team. I think we have a confident team that really believes in themselves. We’ve got coaches that believe in us as well. I think it’s very underrated. That belief part. I think the more people in the building that believe in you, it just has such a tremendous effect on a team. I think we all feel that when we get out there on the field. I think everybody that has a jersey on, you feel like everybody in our organization and in our program believes in us. It kind of helps us go out there more relaxed and play faster.”

That level of comfort referred to by Mathieu showed up in the first half with the Chiefs and 49ers each solidifying a touchdown and field goal before going into halftime with a tied score of 10-10. This was only the fourth time in Super Bowl history that a game was tied at the half.

The second half was dominated by the 49ers. They received the ball to start the third quarter driving down the field for a field goal. When the Chiefs took over, they struggled to move the ball. Then Mahomes threw two interceptions picked off by Fred Warner and Tarvarius Moore. They were possibly his two worst throws of the season. Those mistakes led to a San Francisco touchdown to increase their lead to ten points in the fourth quarter.

The Chiefs comeback started late in the fourth quarter with a Travis Kelce to bring them within three (17-20). After the Chiefs defense held the 49ers to no points, Mahomes connected with Tyreek Hill on 3rd & 5 for a 44-yard gain setting up a Damien Williams touchdown to solidify at 24-20 lead.

Although Mahomes is known to come from behind, it didn’t seem like that would be the case based on his bad second-half performance. But you can never count them out and this is where their belief had to show up.

“That one word ‘believe’ just keeps popping in my head,” Tyreek Hill said. “Pat, D. Will, they just kept stressing that when we were down 20-10. Believe, believe, believe. We all believed, we all stood together, and it all happened.”

“I just went out there and kept competing,” Patrick Mahomes said. “I knew we weren’t in the most ideal situation but I believed in my defense to get stops and they did. And the guys kept believing in me and started making plays downfield and we found a way to win.”

That belief combined with a high-powered offense and determined defense was the winning formula in the Chiefs Super Bowl 54 victory.